Don’t get me wrong. There are a lot of things that are cool about 3D printing. It gives us the ability to handle any level of complexity. It ensures pinpoint accuracy. The things we can make are limited only by our imaginations. And it delivers the promise of mass customization.
But I just don’t think it’s quite right. This technology was supposed to revolutionize manufacturing. Put creativity in everyone’s hands! Disrupt the production model! A printer in every home!

But, after all this time, most people are still on the left side of the “hype curve,” on the peak of inflated expectations, headed for the trough of disillusionment.
I haven’t given up, though. I continue to love the promise, but it needs to start pushing past the promise stage for 3D printing to get off the ground.
To try and focus the problem, here are my top five lamentations with the current state of 3D printing. 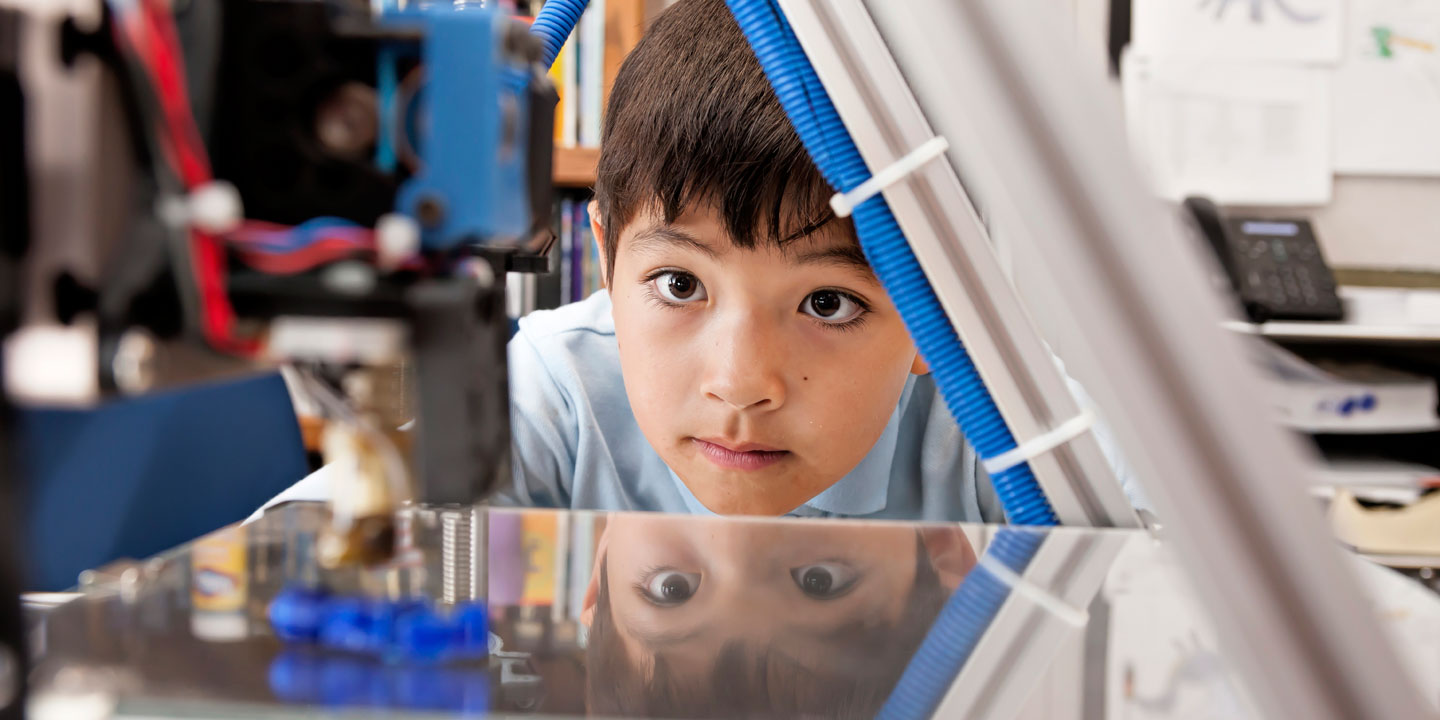 1. Output/Quality. In some ways, this is the most basic thing, but there are many quality-related problems with 3D printing today:

Now, to be fair, the materials are defined by what can be extruded, squirted, or melted, but this is not based on their application or final use. And even though there are some examples of multimaterials, it’s typically only two at a time. So we’re constraining ourselves.
But I don’t want to constrain my imagination. I want a printer that enables me to create materials that didn’t exist outside of the printer. I want one that creates metal alloys in the box.
Let me give you an example here, which will either crystallize the problem or make you wonder how old I am: Remember Shrinky Dinks? You’d draw these designs, put them in the oven, shrink them, and then . . . realize the result wasn’t really worth having.
But here’s the point: We need to shift the emphasis in 3D printing from “Look, I made something!” to “Look what I made!” It has to be consistently high quality, using great materials, and producible in no other way.
2. The Printing Process Is Unreliable. The complexity of just getting the process to work is often daunting, and it involves too much fiddling with formats, parameters, and mechanical adjustments.
You all know the joke by now:
Why are 3D printers transparent?
So you can watch your build fail!
I know it’s so that we can see what’s going on, but mostly it’s so we can intervene when the process breaks down.
It’s to the point where people install cameras to watch their printers! Can you imagine standing there and staring at a 2D printer to make sure it was behaving properly? Of course not.
It is time to shift from the obsession with 3D printers and 3D printing and focus on what is being 3D printed. Who cares if I have a great 3D printer, and I’m having a great time 3D printing? What I want is the output. 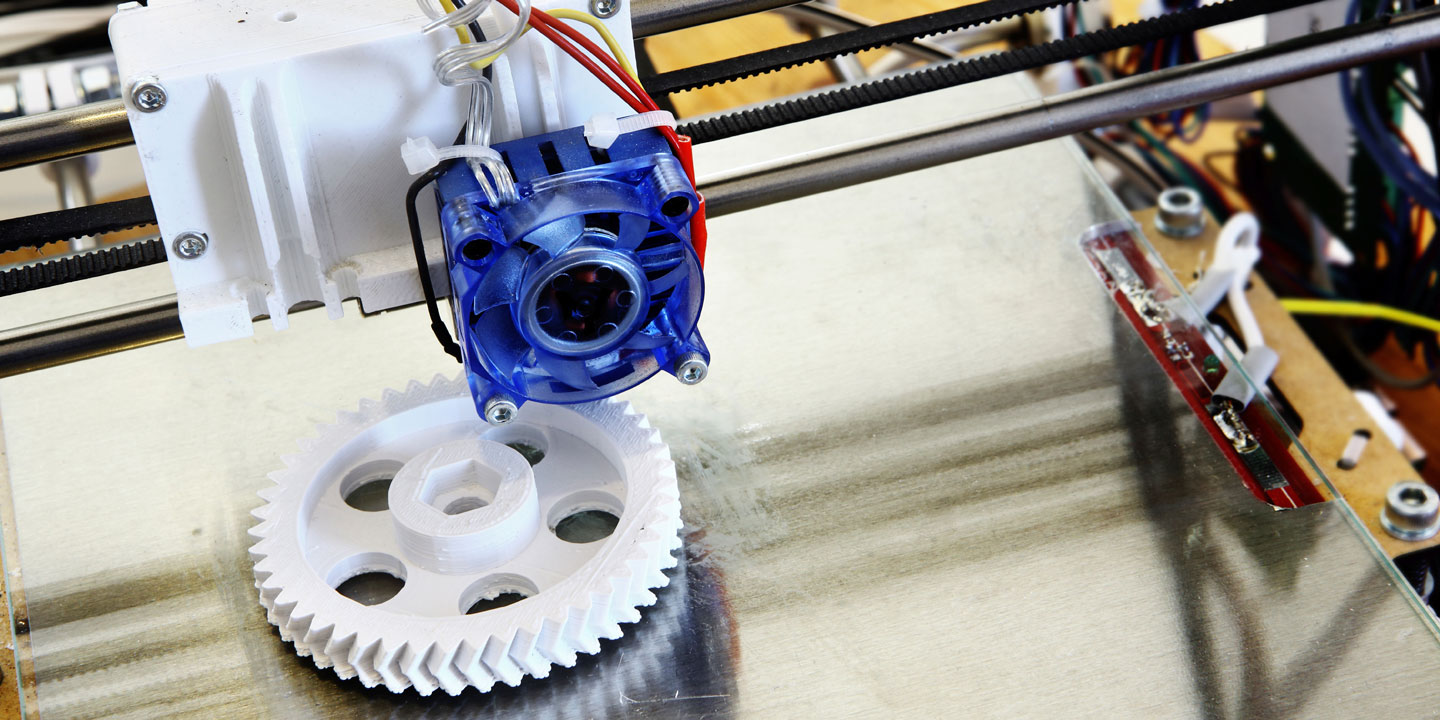 I look forward to the day when 3D printers are not transparent, but the path from design to fabrication is clear. When the whole process is so reliable and high quality that 3D printing experiences the wonderful fate of any successful technology: ubiquity and invisibility. A boring, black box.
The overall goal should be to move to “one-click-print” reliability. To get there, what’s needed is the equivalent of PostScript and the LaserWriter, which were the catalysts for reliable desktop publishing. That’s what it’s going to take to get some real traction on this “revolution.”
3. The Workflow. The workflow is old and outdated, and it’s still based on the classic linear approach:

The 3D-printing workflow usually doesn’t take advantage of generative design or other recent breakthroughs. The problem with the current workflow is that, first, designers are drawing stuff, and then the robot is drawing stuff again in the 3D printer.
That means people are still designing the same old parts and then somehow expecting the 3D-printed outcome to be unique. As long as people’s drawing capabilities are in the way, they’re squandering the power of 3D printing.
It would actually be better to delegate more of the actual design to the computer. In fact, if designers fully adopted that mindset, they could permit the software to come up with designs more elaborate than anything they could draw.
Using the old mindset, where designers have to do all the work, the outcome of their efforts will always be restricted by their limitations of time, money, and patience. They’re often limited to just one or two choices at a time, and then just printing the better one, not the best possible design.
Here’s a critical mindset switch: Designers have to stop thinking of their computers as mere drawing tools. They’re not just for execution. They should expand exploration.
4. The Target: It’s Wrong. The fourth lamentation is that people have been aiming at the wrong target with their 3D-printing efforts.
They’ve been happy creating prototypes, replacement parts, and trinkets; but what they should be focused on are final parts and creating novel solutions to higher-level problems.
In order to reach this new target, it’s important to look at 3D printing holistically, through four facets of additive manufacturing: parts, system, materials, and process.
In other manufacturing processes, you could separate these four ideas and optimize each separately. But in 3D printing, they all come together because they all affect each other. The best way to achieve assembly function is through materials. Springs, levers, hinges, and dampers can be achieved, not just via individual parts, but also through clever in-process materials. Understanding the relationship between interacting elements is key. 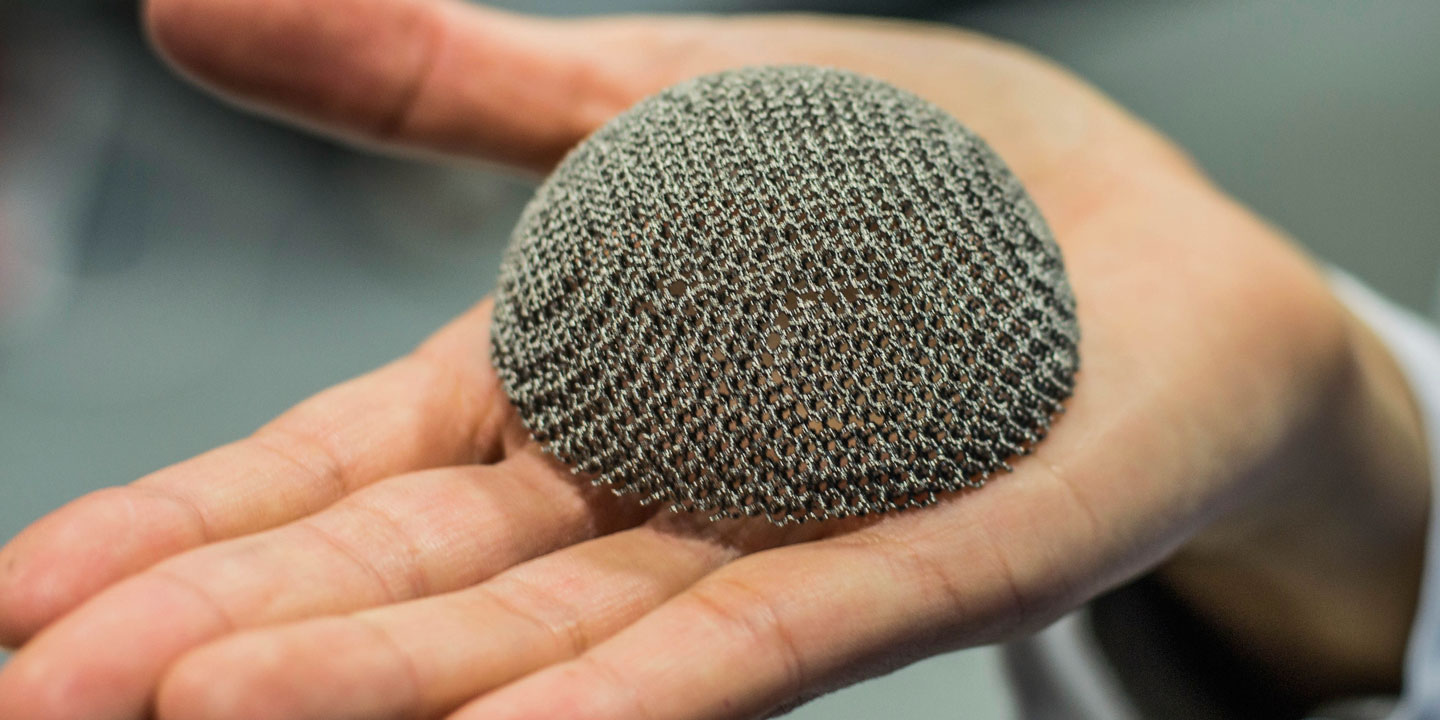 Consider a race-car engine. An engineer proposes to 3D print the valve heads using a clever lightweight lattice. It would cost more than the usual milled part, so it seems like a bad idea until the engineer realizes that a lighter valve head means a smaller return spring, which means a shorter valve stem and less wear on the timing cams. So a cheaper material can be used, and the overall engine is smaller, meaning the whole compartment shrinks. The result is a less-expensive, higher-performing engine.
The engineer would have missed that opportunity by only looking for spot improvements in 3D printing. So that’s what I mean when I say the target is wrong: Designers are shooting way too low and must aim much higher and broader.
5: The Market: It’s Prematurely Mature. My last 3D-printing lamentation is that 3D-printer manufacturers seem to be prematurely solidifying standards and stifling innovation. Today, the 3D-printing market is still “prematurely mature.”
Manufacturers are unfortunately mistaking that smaller, earlier chasm for the bigger one ahead. Customers are the enthusiasts, not the majority. Yet manufacturers are using business models meant to optimize later phases as if there were already a printer in every home.
But that’s crazy, because this is still the first phase, where open innovation should still be predominant. Instead, you see manufacturers put ID chips in material cartridges, so they can’t be refilled or sourced elsewhere.
Doing that gets you fascinated with material sales, and then you start doing dumb things like overprinting support materials, as opposed to addressing the real customer need, which is that they don’t want support materials at all!
Thinking like this brings you to an impasse because you put the business ahead of the customer. Everyone must agree that the industry is not done innovating yet.
So here are my five lamentations and their potential cures summed into one sentence: Designers need to solve problems with new solutions, less effort, more results, greater expression, increased reliably and confidence, and good quality.
Onward with innovation and the next phase of 3D printing!