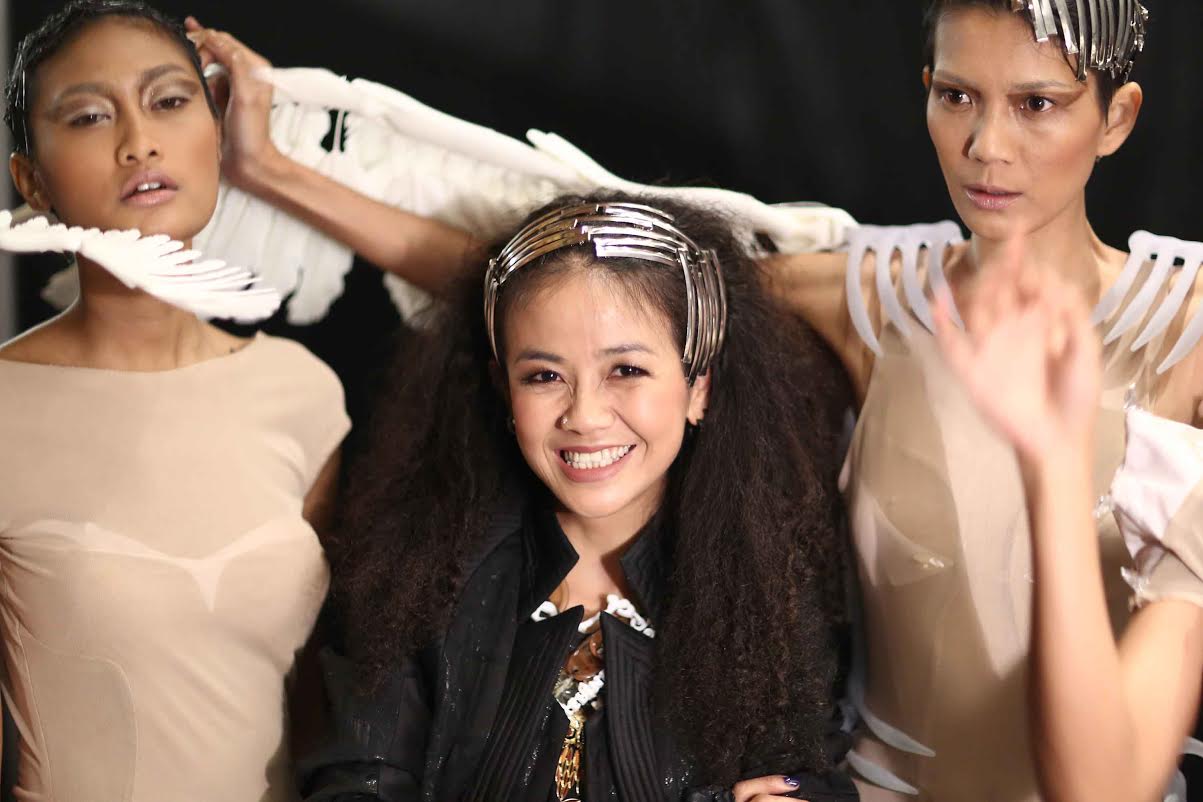 Recently named as the “top shopping destination in the world,” New York City is a wonderland for those interested in fashion design. Designers from all around the globe flock to the Big Apple with hopes of becoming one of the next big names within the industry. Next month — April 16th at 5:30 PM to be exact — all of the city’s fashionistas’ eyes will be focused on an event unlike anything seen before. That event is the inaugural 3D Print Fashion Show, which is part of the larger, all encompassing 3D Print Week New York, being held by MecklerMedia. We’ve seen fashion shows before, and we have even seen “3D printed” fashion shows in the past, but what we haven’t seen is a show this massive in size, dedicated solely to designers who utilize 3D printing in their work.

It was officially announced yesterday that Materialise will be the presenting sponsor for the event, which will certainly garner worldwide media attention. Melinda Looi, a veteran fashion designer and purveyor of fine art and vintage chic, will be one of the headliners of a long list that includes many well-known desig 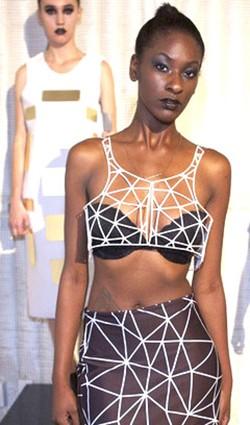 ners. Looi has teamed with Materialise to launch her second 3D printed collection of items, which will officially debut at this highly anticipated show. There will be a number of unique items in this new collection including what is considered to be the world’s first full length evening gown to be 3D printed in a single piece. Other designers taking part in the 3D Print Fashion Show include:

“Materialise is a leading provider of software and of sophisticated 3D printing solutions in the consumer, medical and industrial markets,” said Bryan Crutchfield, Managing Director, Materialise USA. “We are excited to be collaborating with Inside 3D Printing and the 3D Print Design Show, and sponsoring the Fashion Show. This event provides the perfect opportunity to showcase our Open Platform software and services for 3D printing.” 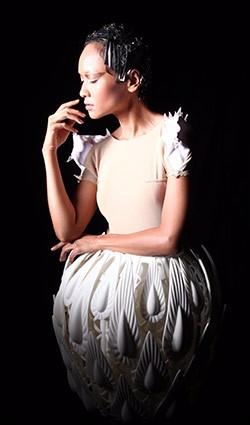 3DPrint.com will be on hand at the event, covering the entire show as well as the individual designs by these very talented individuals. Stay tuned to our site for coverage of the event. If you can make it to New York City next month, it will be worth attending not only the 3D Print Fashion Show, but all of the events that make up 3D Print Week NY, which runs April 13-17 and includes the 3D Print Design Show, the Inside 3D Printing Conference and Expo, and much more!