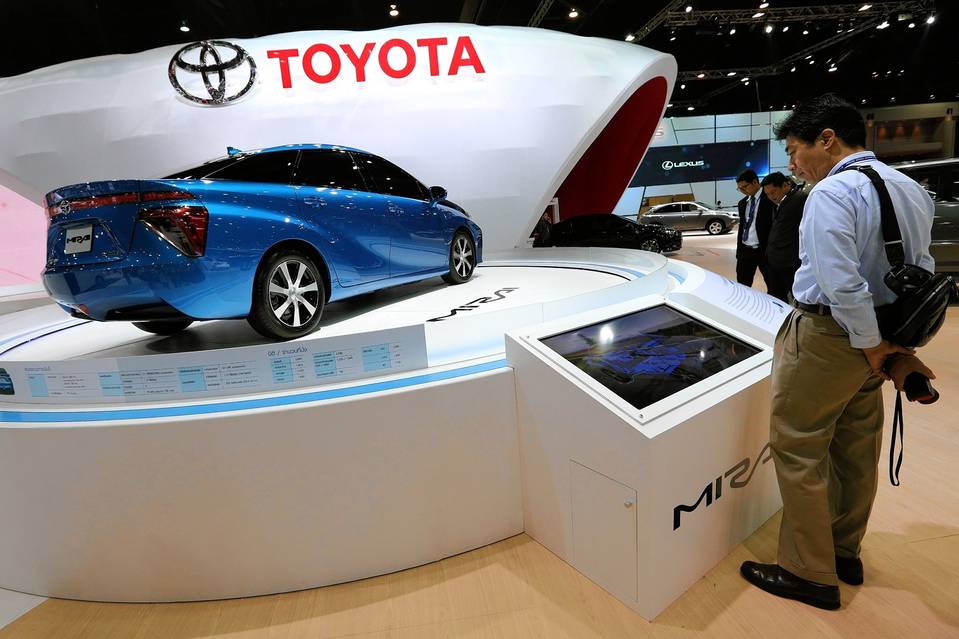 TOYOTA CITY, Japan—Toyota Motor Corp. broke a two-year silence on a revamped manufacturing process—built on sharing components among vehicles—that the world’s best-selling auto maker says will produce half its vehicles by 2020 and slash costs.

But its unveiling follows a path blazed in recent years by German rival Volkswagen AG—a reversal for the Japanese pioneer, whose production system was for decades seen as the gold standard, giving the world such manufacturing concepts as “just-in-time inventory” and “continuous improvement.”

Toyota said the first vehicle to be launched under the new program, known as Toyota New Global Architecture, will use a platform for midsize cars such as the Prius. Executive Vice President Mitsuhisa Kato said Toyota’s Lexus luxury vehicles also will be made under the system.

“This has been a period to rebuild Toyota’s development and manufacturing procedures,” Mr. Kato told a briefing at Toyota’s headquarters in central Japan. “The entire company is working on a structural reform so that we can grow in a more sustainable way.”

Toyota didn’t say how much savings the cuts are expected to deliver.

A decade ago, Toyota was confident about its rapid growth, backed by its ability to offer affordable and reliable vehicles and its manufacturing prowess. But that confidence was shattered by a series of crises it faced in the late 2000s.

When the global financial crisis struck in late 2008 and auto sales plunged world-wide, Toyota struggled with high fixed costs stemming from excess production capacity as a result of its rapid expansion. That year Toyota posted its first annual operating loss in 70 years.

As Toyota developed its new manufacturing process, it found itself chasing Volkswagen, the world’s second-largest auto maker by volume, which in 2012 launched vehicles built on its own new global manufacturing platform.

Volkswagen’s effort to lower the huge development costs for nine car brands produced a building-block system that allows it to develop platforms on which multiple brands can be built in the same factory and often on the same production line, a savings over designs that often required one factory per model.

“It used to be: one plant, one line, one model,” Volkswagen Chief Executive Martin Winterkorn said at the company’s annual news conference recently. “Now we can manufacture different brands and models with great flexibility on one production line.”

The system sets specifications for the basic underpinning of a vehicle and for attaching components from brakes and powertrains to engines. The effort, Volkswagen said, can save up to 30% of the upfront development costs of a new vehicle. Its so-called MQB platform allows multiple models, body styles and even brands to be built in the same factory, reducing costs.

Volkswagen’s rollout was costly and has hit profit margins. The company hasn’t detailed the investment, but it is no small part of the more than €100 billion ($109.2 billion) the company plans to invest over the next five years, say analysts. VW officials say the benefits will come later, when more models are built on the system.

Hirohide Nakagawa, a Toyota engineer involved in platform development, said Thursday that in 2012, when Volkswagen started to sell its first vehicles built under MQB, Toyota engineers benchmarked and studied them carefully, at times adjusting its own development targets. 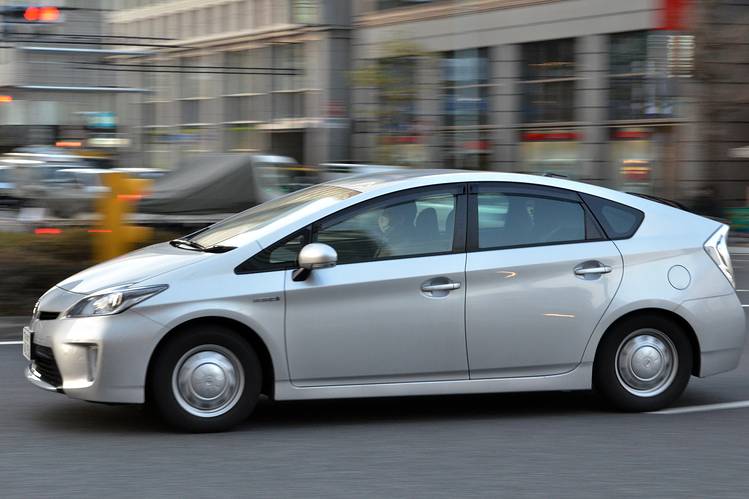 “We are coming into the game later than them, so our products have to be better than theirs,” he said. Toyota aims to improve the ride quality of its vehicles under the new program, and it set a more aggressive target for noise and vibration reduction after studying Volkswagen’s newer vehicles, he said.

Toyota engineers said the company’s new production process is built on much more expansive component sharing than its existing platform-sharing strategies. Toyota said it plans to increase the use of same or similar components, regardless of vehicle size and styles, allowing it to order parts in bulk and save costs through greater economies of scale.

In January, Toyota President Akio Toyoda said that Toyota likely would soon end its self-imposed three-year freeze on investment in new plants. Toyota executives and people familiar with the matter have said the auto maker is considering investing in Mexico and China.

—William Boston in Berlin contributed to this article.