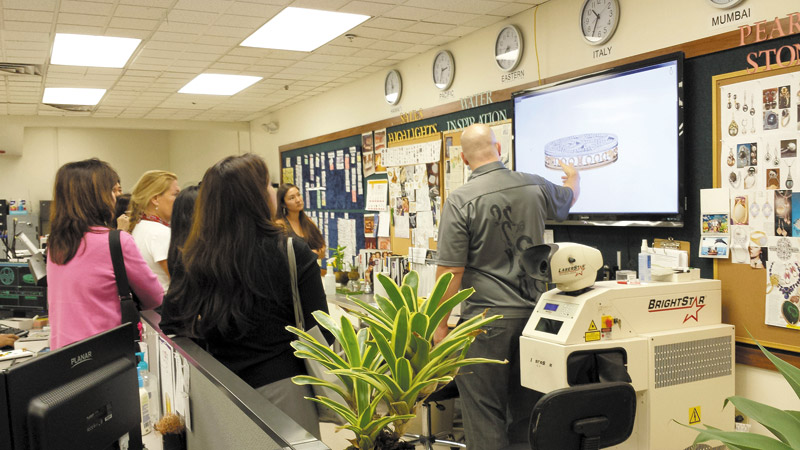 A partnership between Chamber of Commerce Hawaii and INNOVATE Hawaii (a program under High Technology Development Corporation) has led to manufacturing companies in the state making strides to do business at an affordable cost. The goal of Chamber of Commerce of Hawaii’s Manufacturing in Hawaii Initiative is to grow that sector of the state’s economy.

Last month, Maui Divers Jewelry Design Center (a Chamber member) hosted a manufacturing tour of its facilities. During the tour, which was co-sponsored by INNOVATE Hawaii and U.S. Economic Development Administration, attendees were able to learn about best practices for small- and medium-sized manufacturers. Attendees were able to take a free tour of the design center and learn about the history of Maui Divers Jewelry and the discovery of black coral (Hawaii’s official gemstone), as well as do a little networking. 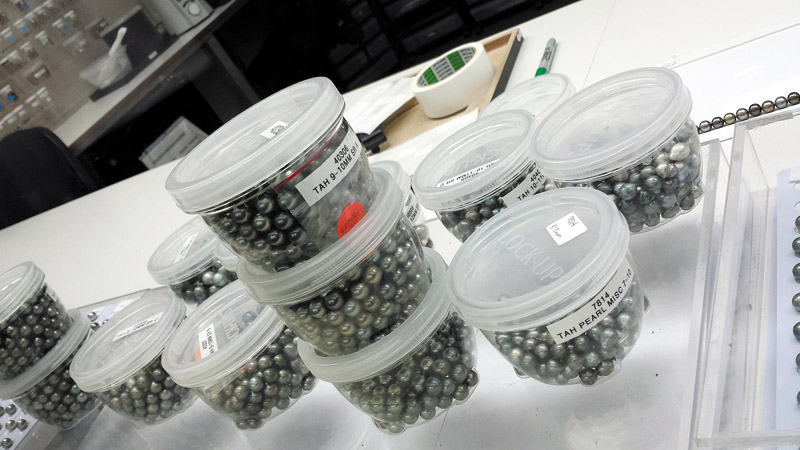 Those in attendance also were able get a behind-the-scenes look at a part of Maui Divers that the public normally doesn’t get to see: the design room where the company’s artists craft beautiful pieces of jewelry.

Events like this all are part of the initiative, and it’s something Chamber vice president of business advocacy and development Pono Chong hopes will continue each month.

“We want to let everyone know what everybody else is doing; it’s a networking opportunity, and (they can) learn how much manufacturing we do in the state,” he says. 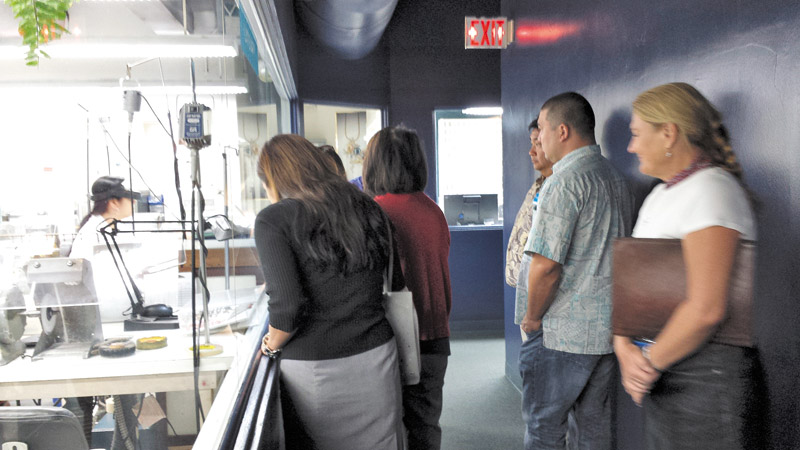 The first step under the initiative was to conduct an inventory assessment.

“We did that about a year ago,” explains Chong. “We hired researchers and asked manufacturers in the state where they were, what things they did and what were some issues they faced.”

In fact, Chamber of Commerce Hawaii set up a manufacturer’s portal on its web-site, which serves as a resource for vendors to “gather information on how to help their manufacturing business in Hawaii.”

The second step moved the initiative forward in setting up programs and seminars for companies that cover topics such as exporting products, taxation for manufacturing and receiving quality control certification. 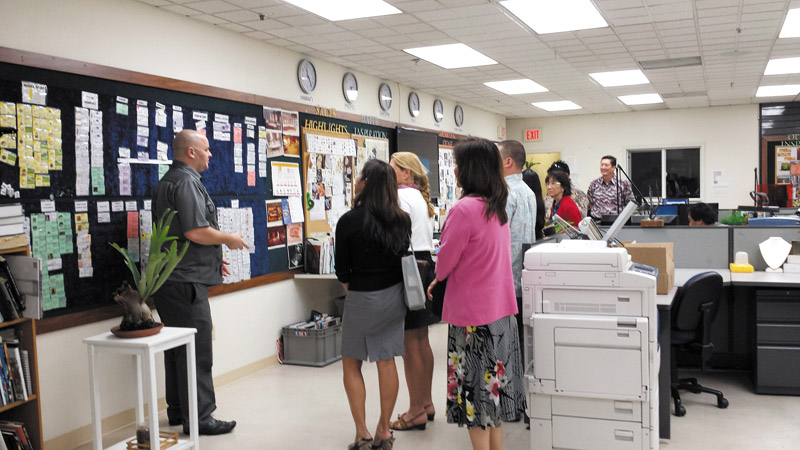 Aside from its monthly events, Manufacturing in Hawaii Initiative stands strong on its business advocacy standpoint.

“We really want to hear from manufacturers who need help,” urges Chong. “We want to develop programs around helping the industry grow.

“Part of it was to create awareness, and I think we’ve done that.”