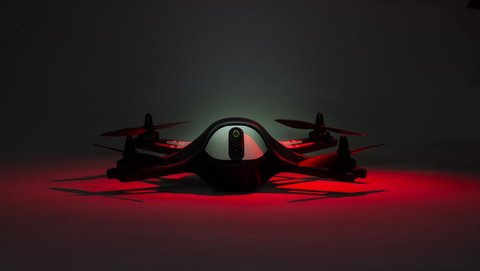 A preview of the Game of Drones’ second generation drone, FST, set to be released next year.Credit PCH

High-tech hardware is following the route that software took around the year 2000, with cheap resources and fast development leading to an explosion of products. While financing for many products has typically relied on crowdsourcing sites like Kickstarter, a more formal supporting infrastructure now appears to be developing.

“The fabric of technology has changed,” said Liam Casey, the founder and chief executive of PCH, which makes products for companies including Apple, and for 18 months has run an accelerator for hardware start-ups. Developments like 3D printing, open source operating systems, and easy manufacturing from China, he said, are creating “a renaissance for hardware start-ups everywhere.” 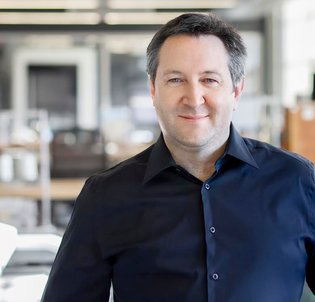 Liam Casey, the founder of PCH, which is running an accelerator for hardware start-ups.

His accelerator, called Highway1, is counting on their success. In exchange for anywhere from 3 percent to 6 percent of the start-up, Highway1 gives young hardware start-ups $50,000, access to the company’s engineering labs, a two-week visit to China, and a four-month course in managing a start-up’s risk.

Mr. Casey is not the only person who thinks something is going on. On Tuesday, Highway1 held its fourth demonstration of companies, attracting about 250 journalists, investors, and corporate representatives.

A number of the students had polished pitches. Game of Drones, the drone racing company, offered both packaged training on how to fly and race a machine, and in-drone video cameras so the driver could feel aloft as she ran the obstacle course. The company has also built a community of people who watch the races, the way others watch people play video games online. 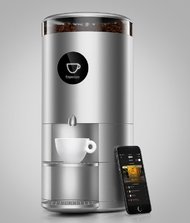 Spinn, the coffee maker, said its machine can brew anything from drip coffee to espresso, depending on how fast the brewer spins.

Spinn, the coffee maker, said its machine can brew anything from drip coffee to espresso, depending on how fast the brewer spins. The company also hopes to create a kind of social network of baristas, whose methods can be downloaded at home for a Spinn machine to duplicate. Transformair, the air filter, said it tested its machine against 3.9 million e. coli bacteria, and killed everyone.

Other products included a disk that could fit behind a standard watch and connect to a smartphone to do most of the functions of a smartphone; a water monitoring and management system aimed initially at aquariums, but hopes to transform acquaculture, and a kind of home security camera that also used visual data analysis to capture the most heartwarming parts of your life.

In some cases, the start-ups were looking for millions of dollars in investment, as the move from the new realities of prototyping to the still-difficult business of making a product at scale.

Even that may change soon. Last year, PCH paid an estimated $15 million to buy Fab, a shopping website that was once valued at $1 billion (PCH would not comment on what it paid for Fab). In October, Mr. Casey expects to augment the sale items now on Fab with specially produced designer goods, while also offering an online store to his incubated investments.

“This is the future,” he said. “I want them to get more ambitious. I want someone to come to me with a plan for a phone. A car.”