About the Public Health Fund

Grants to Non-Profits Since 1985

Twice a year, the Chamber, as trustee of the Public Health Fund (PHF), makes grants to a variety of Oahu non-profits to support health-related programs, projects and services.

Grants are made for projects involving public health education and research for which funds are not available from other sources. Preference is given to projects that are collaborative. Applicants must be non-profit organizations operating on Oahu in public health-related activities.

HISTORY OF THE PUBLIC HEALTH FUND

In 1899, an epidemic of bubonic plague closed Honolulu Harbor and quarantined part of Honolulu. In an effort to exterminate rats from the wharves and prevent future epidemics, a committee of shipping company representatives and importers assessed themselves ten cents per ton of imports for rat control.

Fifteen years later the Public Health Committee of the Chamber of Commerce of Honolulu* accepted responsibility for collecting the voluntary assessments and disbursing funds for public health programs.

In 1923, the Chamber was appointed trustee of the Public Health Fund and directed to limit grants to public health activities within the City and County of Honolulu. Assessments were discontinued in 1950. Since then, grant awards are made through the interest and dividends received from investment of principal. 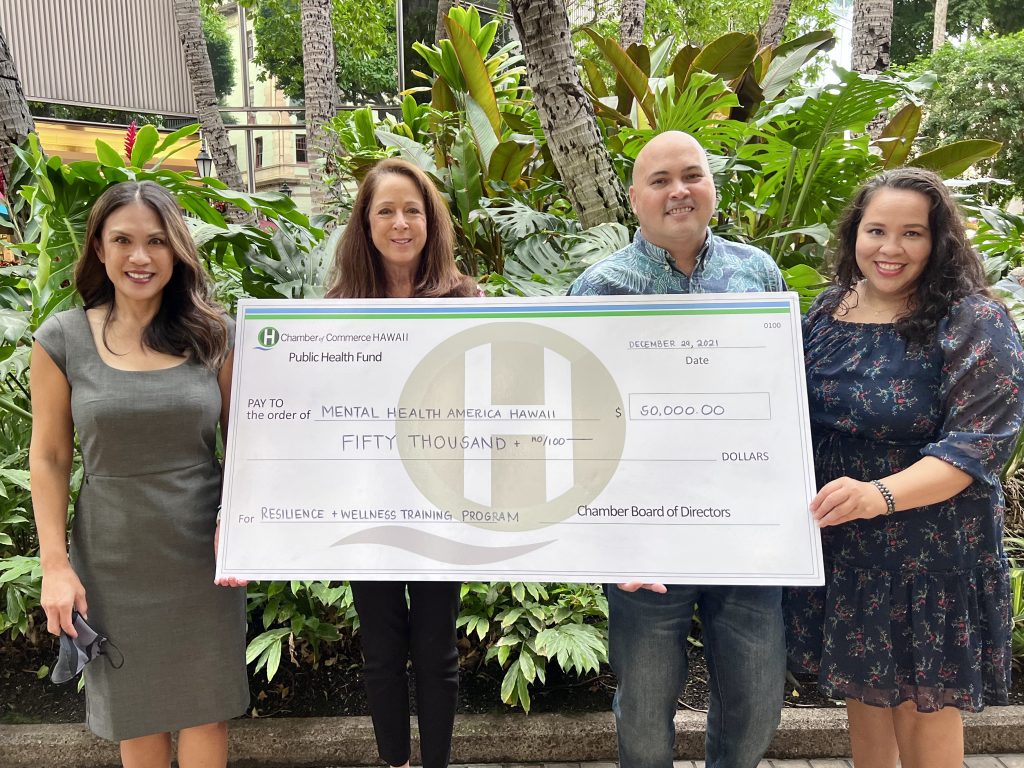