In this ever-increasingly complex security environment, Hawaii continues to play a critical and strategic role toward ensuring our national security as well as stability in the Indo-Pacific region, which is the Department of Defense’s priority theater.  A clear benefit of this priority and corresponding military presence in Hawaii is the significant positive impact the military has on the local economy, jobs and business opportunities, and how it supports innovation and economic diversification.

The Military Affairs Council (MAC) was established in 1985 as a part of the Chamber of Commerce Hawaii, to specifically advocate on behalf of Hawaii’s military as it is the second economic driver for the state.

The Military Affairs Council (MAC) is comprised of business leaders, state and local officials, non-profit organizations, community leaders and retired U.S. flag and general officers to advocate and liaison with the military commands to: 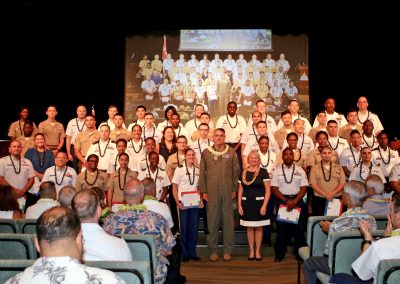 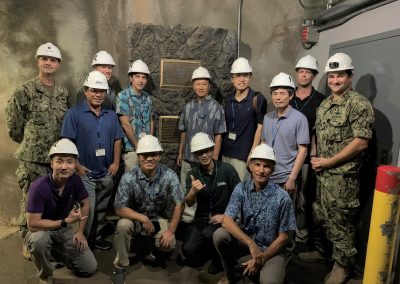 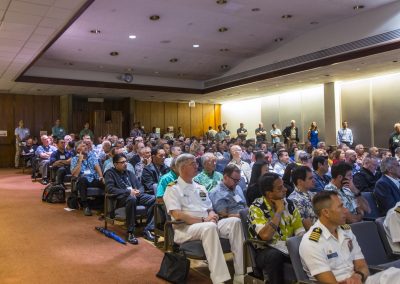 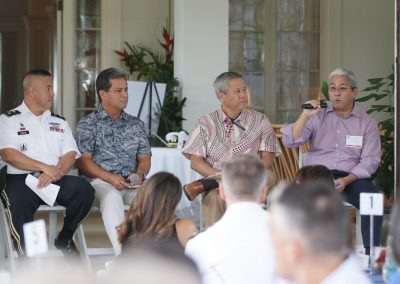 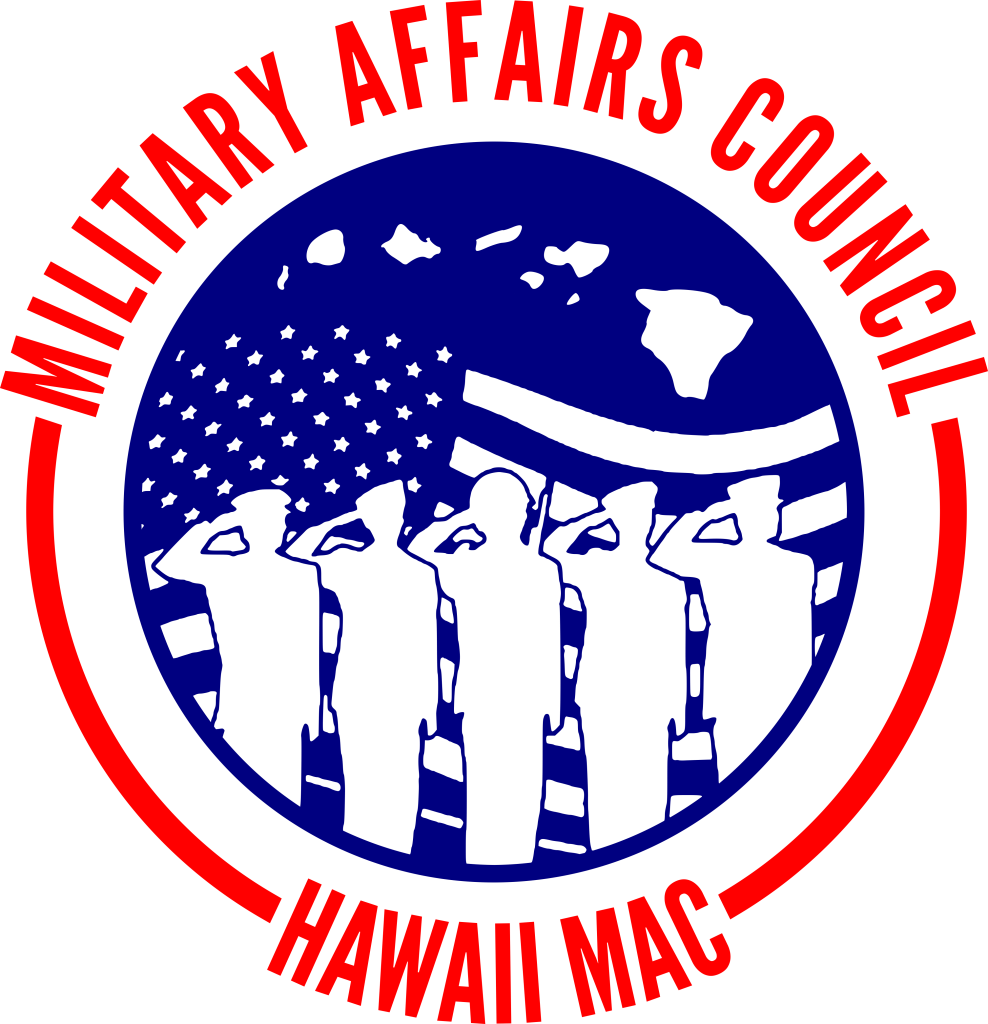 For more information about the MAC, please email the Military Affairs Department. 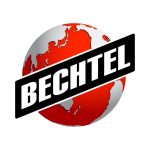 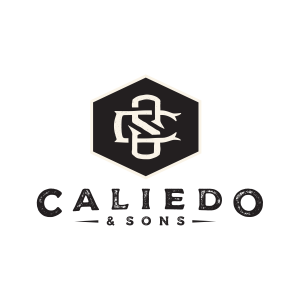 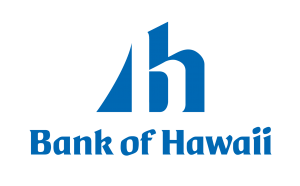 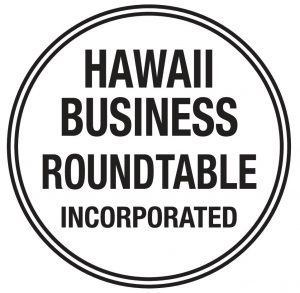 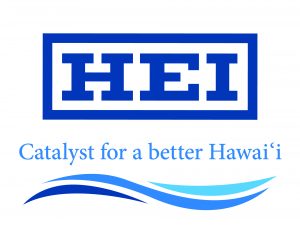 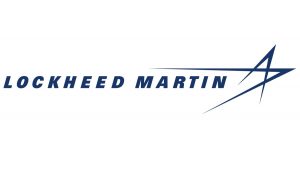 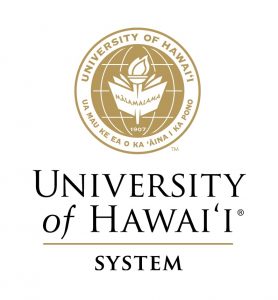 Each May, the MAC brings together Hawaii appointees to military service academies to hear from Academy graduates

Each May, the MAC leads Hawaii efforts to honor our service members

Featuring a keynote speaker and updates on working priorities

The “Military in Hawaii” series on ThinkTech airs every other Thursday at 2 p.m.

ThinkTech can be viewed live at ThinkTechHawaii.com, and episodes will also be added to the Military in Hawaii playlist on YouTube or Vimeo where past episodes can be viewed.

On June 30, U.S. Senator Mazie Hirono and Vice Admiral Jon A. Hill, director of the Missile Defense Agency spoke on the Homeland Defense Radar for Hawaii, a critical component of our nation’s layered defense strategy. Senator Hirono, a senior member of the Armed Services Committee, was instrumental in including a full funding authorization of $162 million to ensure the project continues forward. The Hawaii Congressional Delegation remains very supportive of this project, together with U.S. Indo-Pacific Command Commander Admiral Davidson who has included the HDR-Hawaii high on his list of unfunded priorities. VADM Hill also discussed the status of the project and that the Pacific Missile Range Facility would be included as an additional site possibility.

Hawaii’s Military and the Defense Sector. The host for this show is Jay Fidell. The guests are Connie Lau and Jason Chung.

The Military Affairs Council (MAC) advocates on behalf of the Hawaii’s military as a major economic driver for Hawaii and is an advocate to promote, preserve and protect military missions and installations in the state.